Tesla once boasted about a fully electric sedan costing $35,000 USD. Those days have long passed. The standard range Model 3, which starts at US$43,990, is now the cheapest Tesla.

Most Tesla models saw a $2,000 price increase over the weekend. (The standard Model 3 price range used to be US$41,990.) Tesla prices increased in Germany and China on Wednesday as well.

That isn’t to say that affordable EVs are out of reach. Aside from Tesla, EVs ranging from Chevy to Nissan can be had for less than US$40,000 and offer plenty of range, power, and other features — even if no Dog or Sentry Mode is available.

Here are some EVs to consider if you’re on a tight budget.

The Bolt was once Tesla’s main competitor, at least in terms of price. However, battery-fire recalls on every single Bolt sold have dampened sales and public perception.

The original electric sedan, the Leaf, is a good EV option. Furthermore, it is still eligible for the federal tax credit, which Tesla had lost access to even before the pandemic. (At the time of publication, all cars listed here qualified, with the exception of the Bolt EV and EUV.) 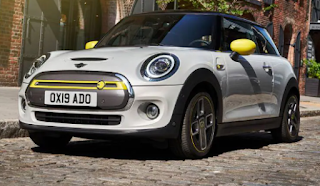 It’s a cute electric version of the classic Mini, but be warned: this two-door EV only goes about 100 miles on a single charge. 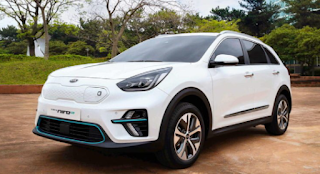 The Niro EV is Kia’s fully electric version in the Niro lineup, which also includes a hybrid and a plug-in hybrid. 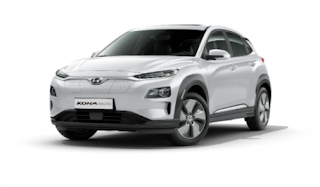 This is another compact SUV from Hyundai that has a longer range than the Ioniq while still being less expensive than a Tesla.

Hyundai has since rebranded its Ioniq line to include all of its electric vehicles.

The EUV is a larger version of the original Bolt, with Super Cruise built into the drive system. Although it was only released earlier this year, the fire risk literally blew up the EUV’s appeal.